Located in west of Romania, close to the Hungarian and Serbian borders, Timisoara has a long history that begins with ancient human settlements within the current city's hearth and continuing with the appearance of the first fortified fortress. Being a representative city of the Banat region, the inhabitants or travellers can be delighted in Timisoara with food choices made according to traditional recipes: pork shank with cabbage, soups with golden homemade noodles or dumplings. The locals in Timisoara are known for their appetite and taste to eat well, having the table abundant, and having the dishes well-cooked. And you never should miss sweets, as it is known, in Banat you can find the greatest homemade cakes.
Read more ...
/ page
Sort By
53 Restaurants found
20 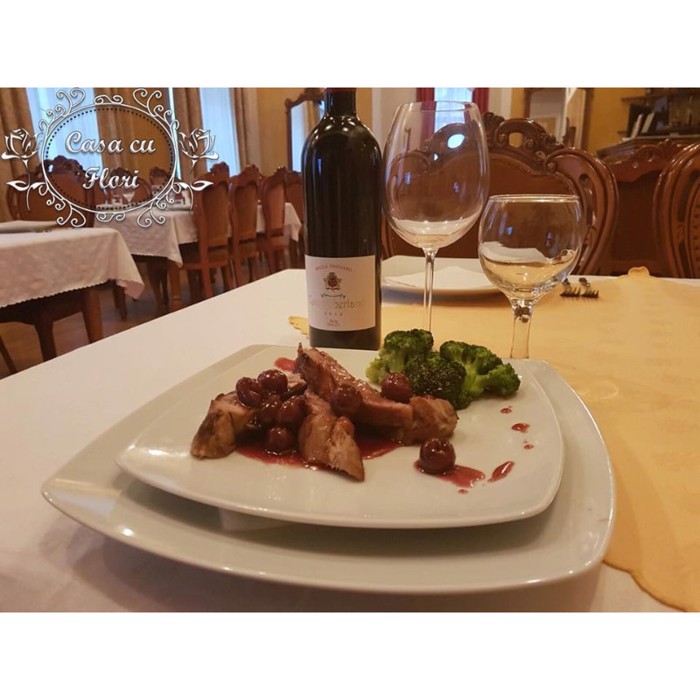 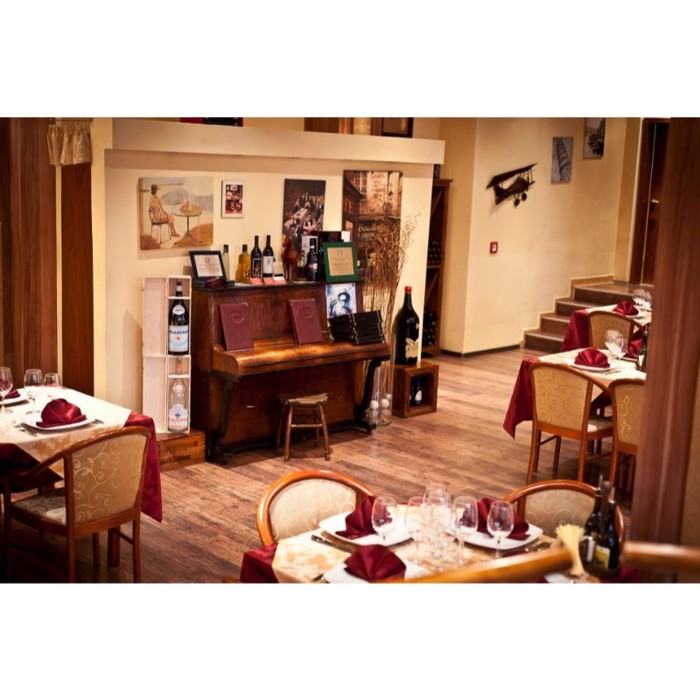 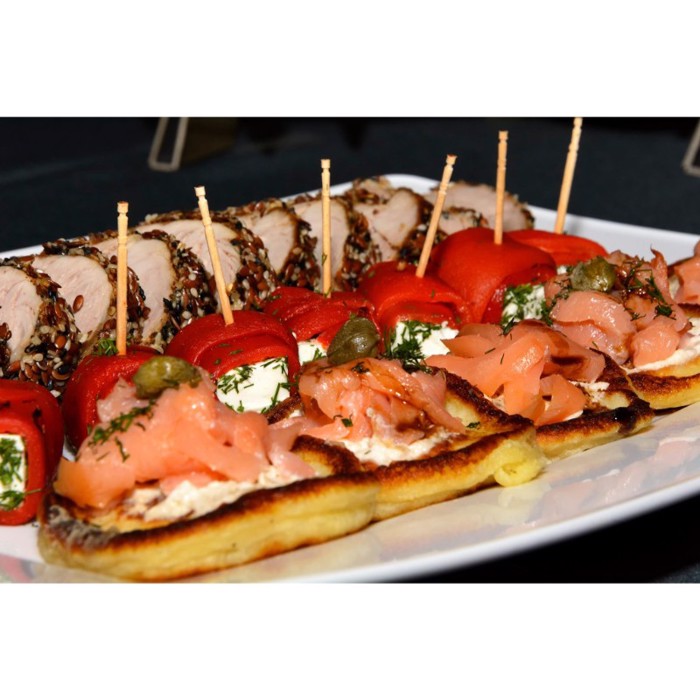 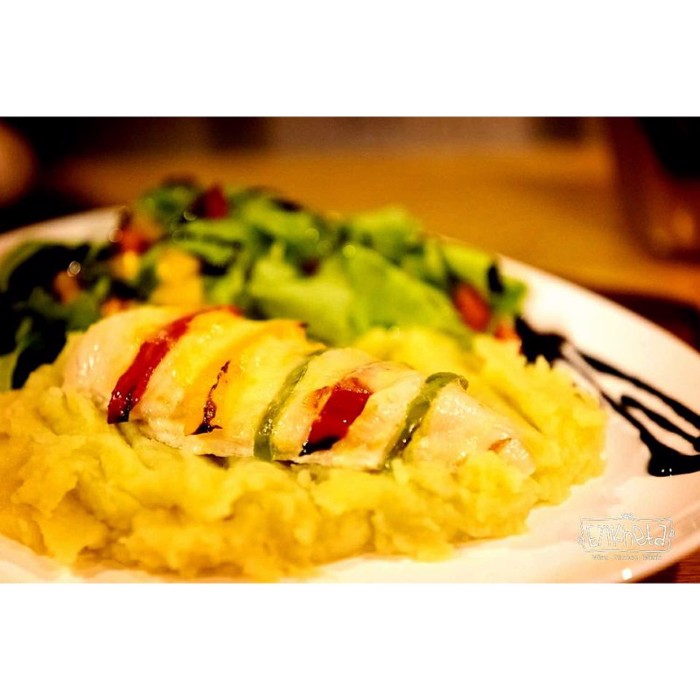 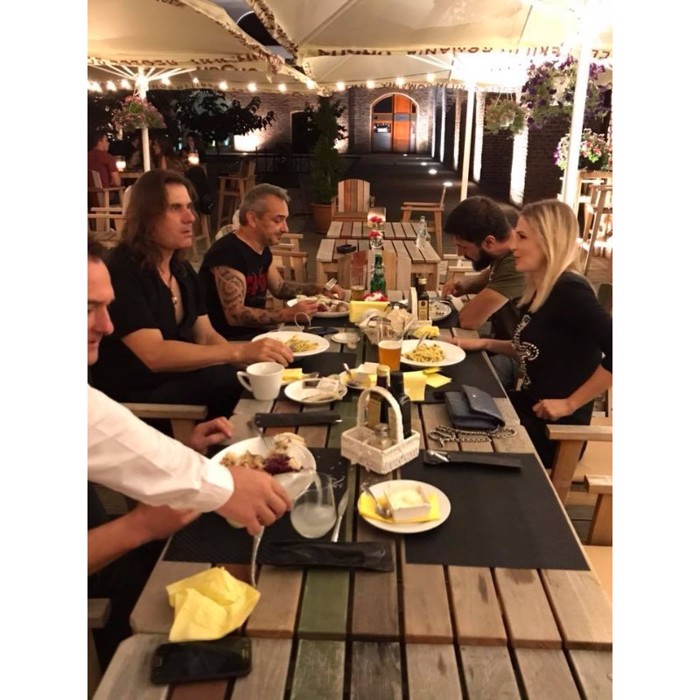 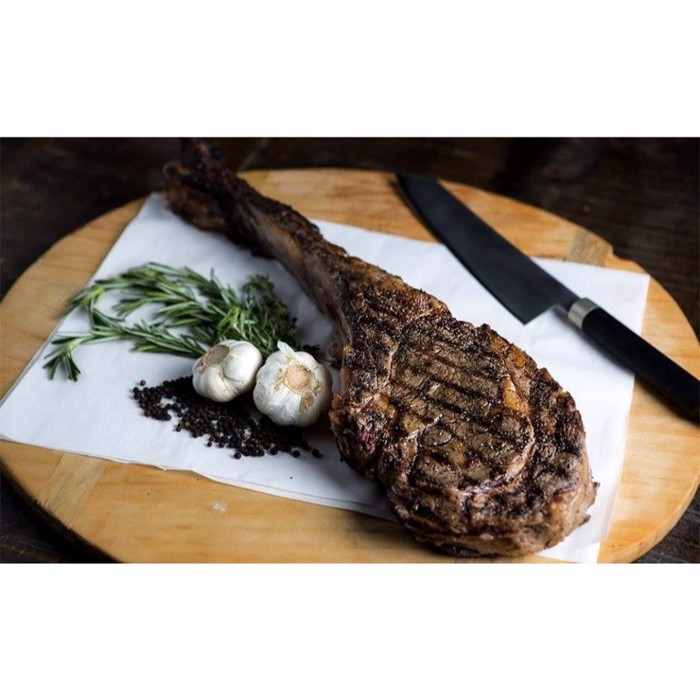 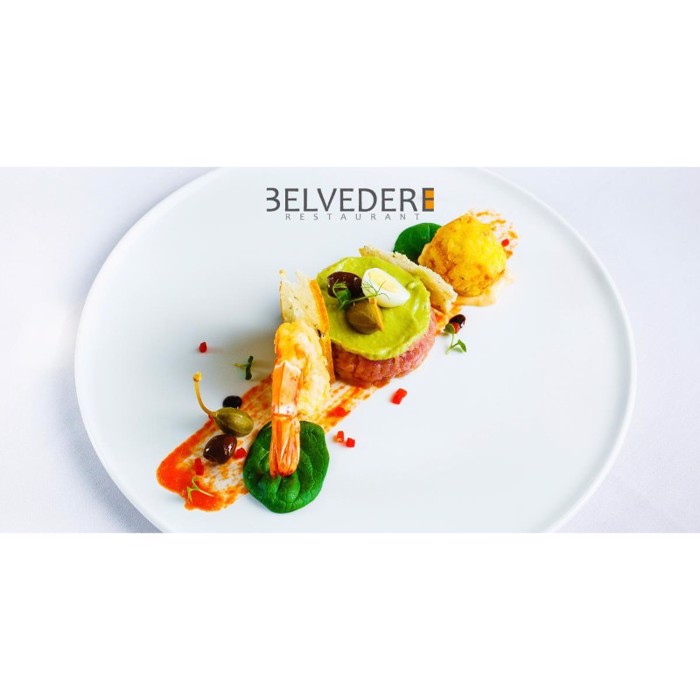 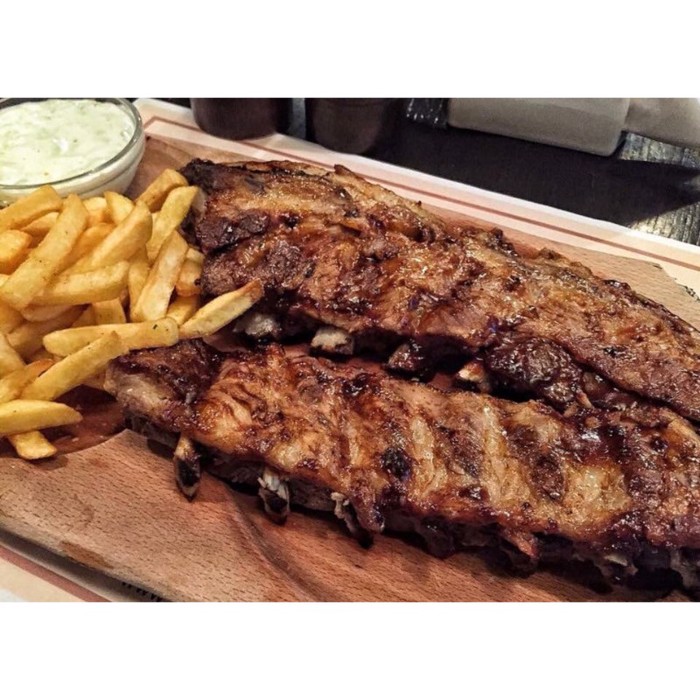 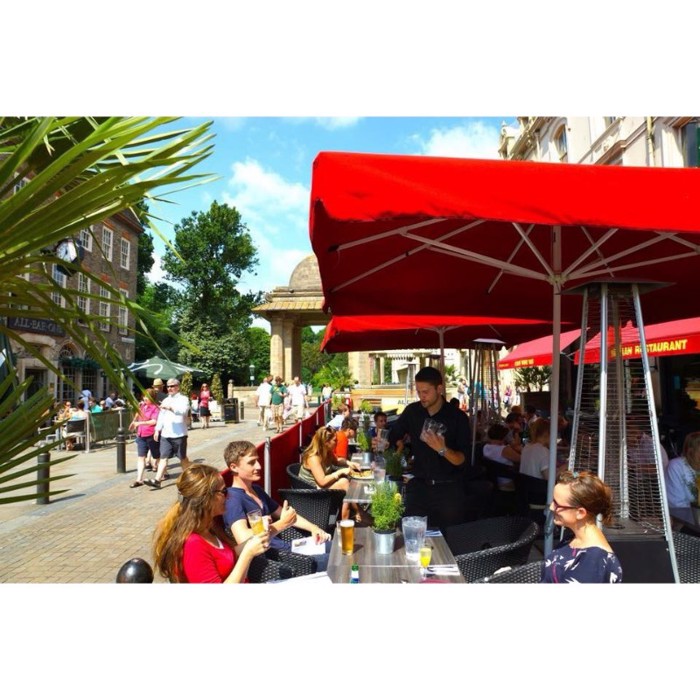 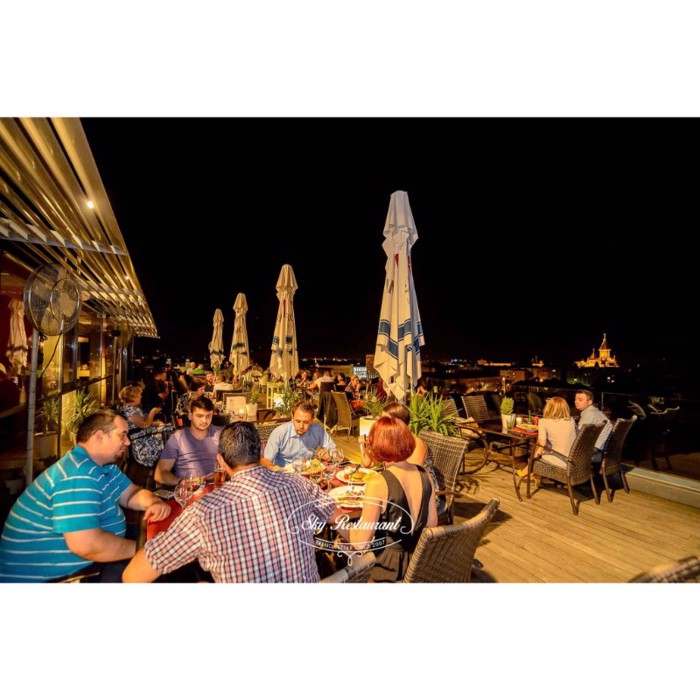 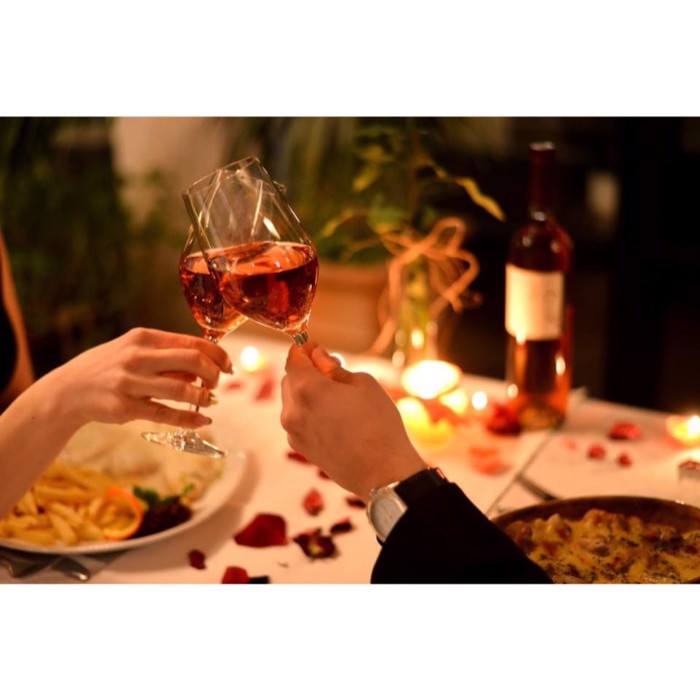 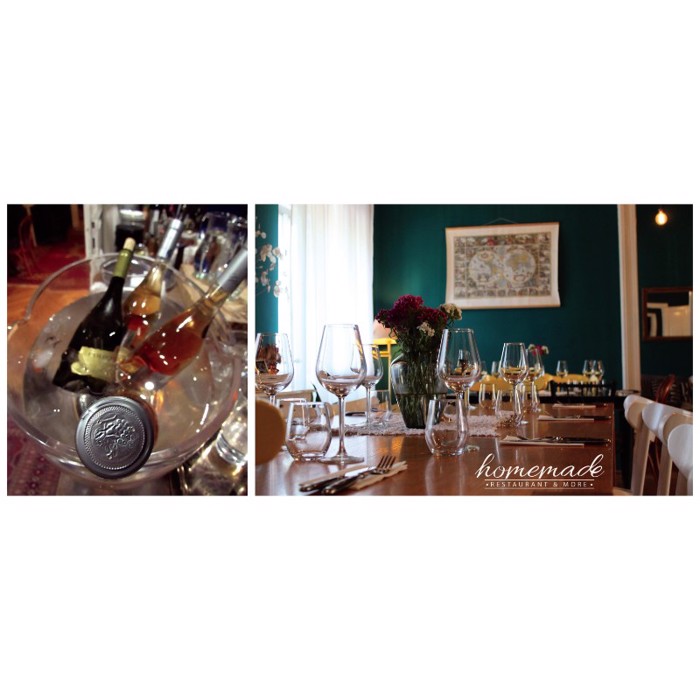 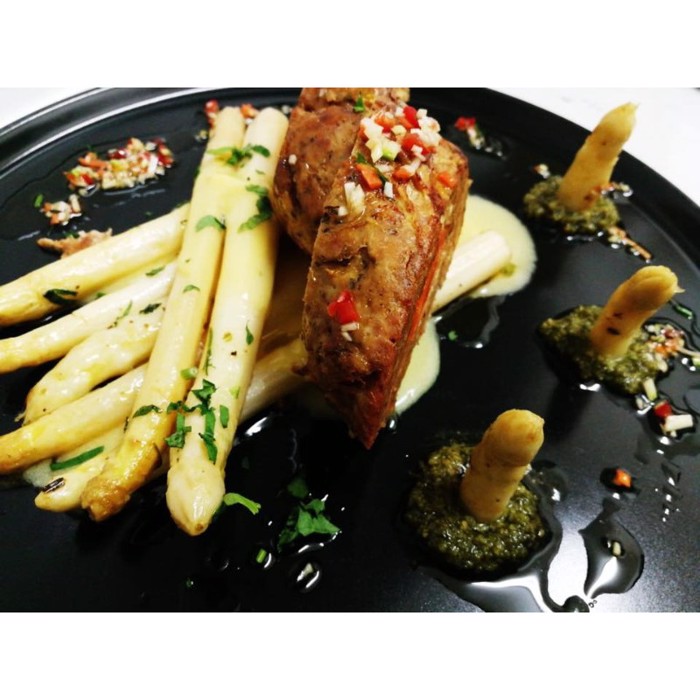 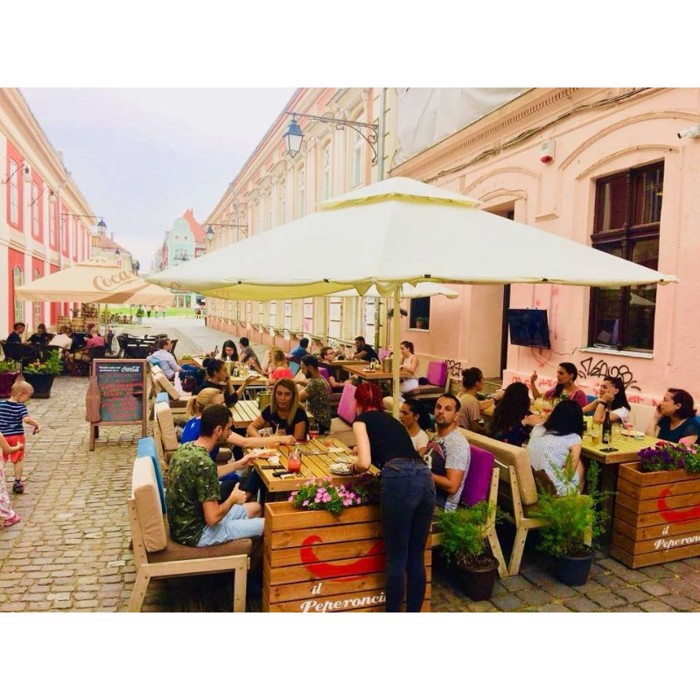 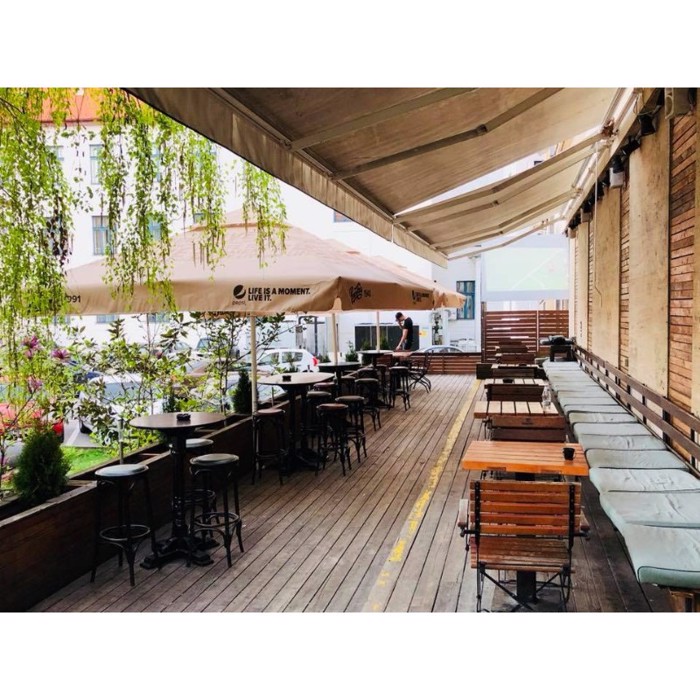 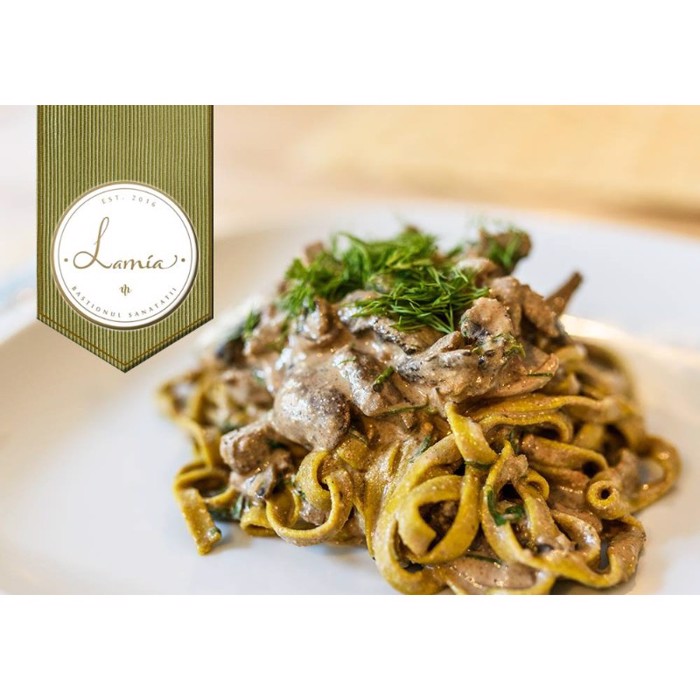 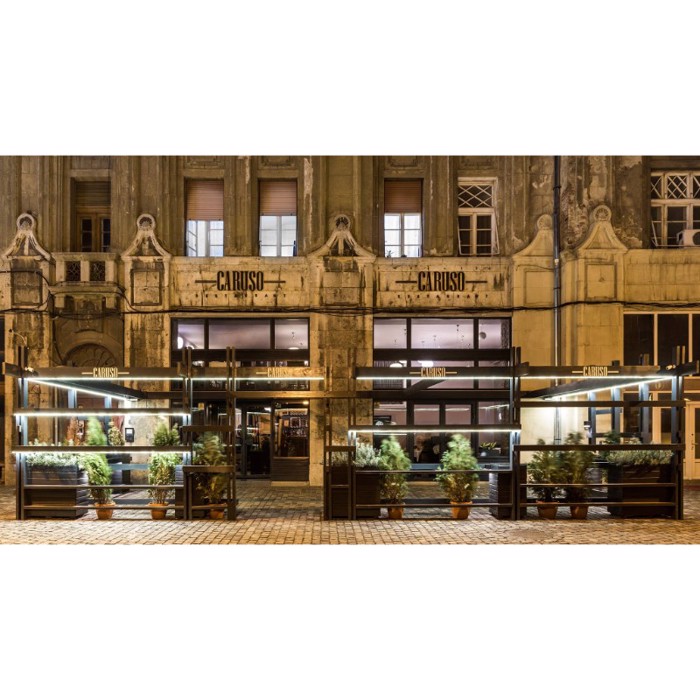 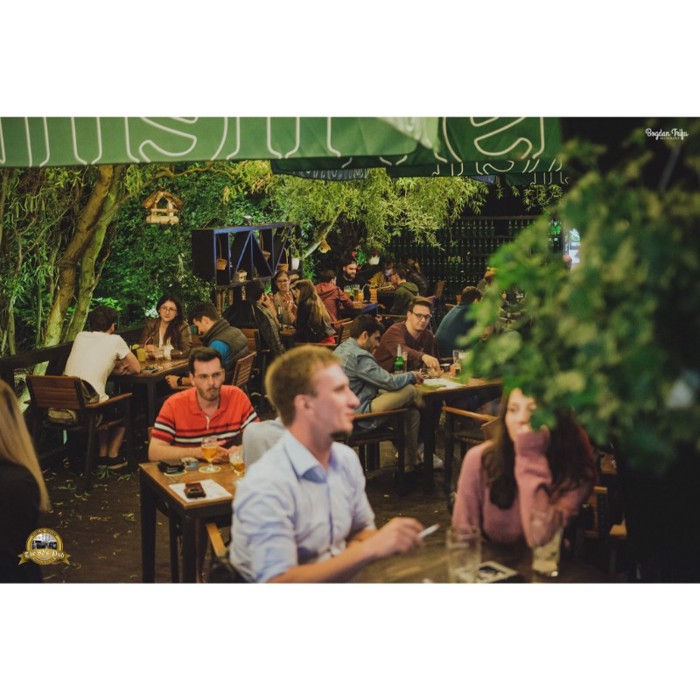 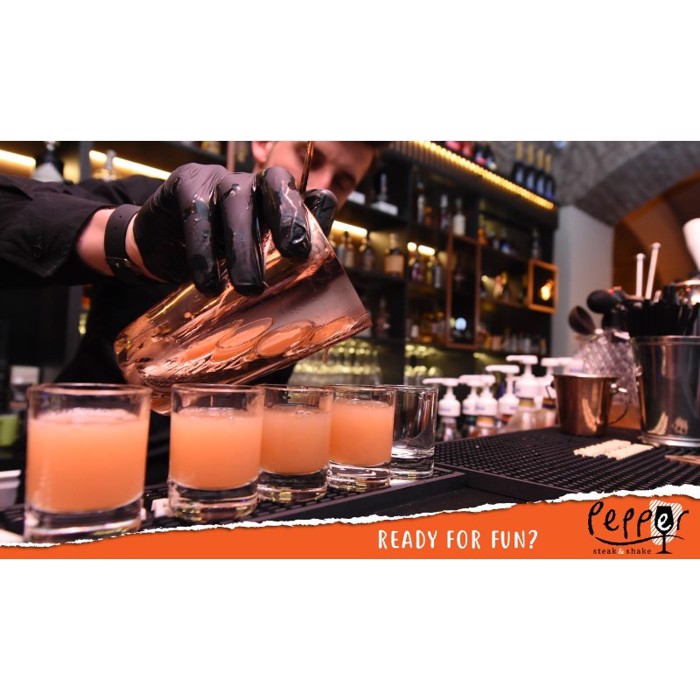 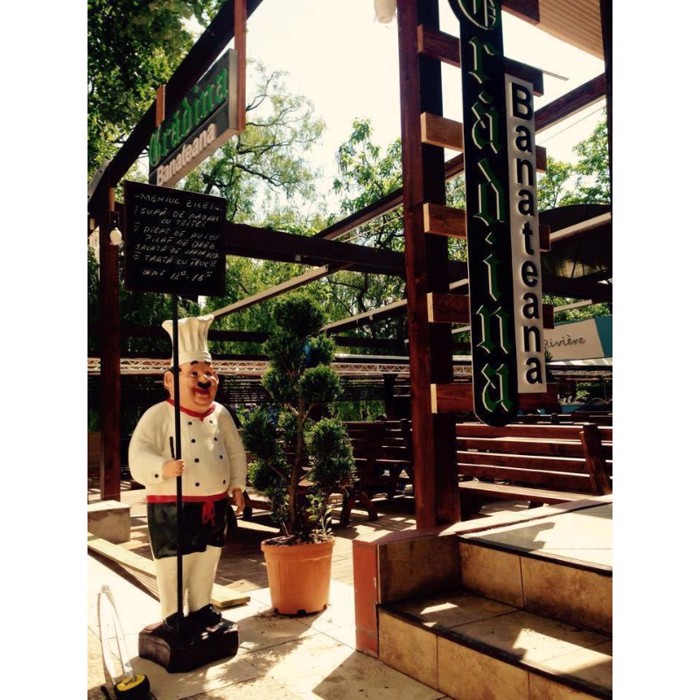 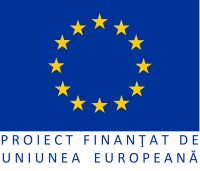 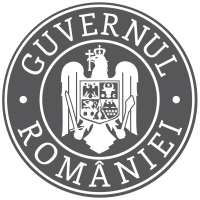